The #1 Provider of Comprehensive Recall Solutions

More than 1 in 4 vehicles on the road today have an open recall. While it’s a crisis for all consumers and the entire auto industry, it’s also an opportunity for dealerships to be a beacon of safety in their community. And that’s not all. Recall Masters, the #1 provider of comprehensive recall solutions, helps dealerships build a Recall Department, spawning unique benefits only possible through proactive recall management, including:

Our technology and knowledgebase make us #1. Trusted by the largest dealer groups and OEMs, our platform analyzes data from more than 50 sources to target strategic recall opportunities. Superior data enables you to service more customers better and faster and upsell more services and vehicle sales.

We Build Your Customized Recall Department

From a Call Center Hotline team that fields consumer inquiries and schedules service appointments to a Recall Department webpage that captures leads, our many innovative solutions are integrated into your existing processes in order to empower your staff and keep consumers connected to your dealership.

Our ground-breaking, multi-touchpoint communications drive traffic to your dealership. Digital forensics technology identifies active recalls that were never completed. Target 3X more recalls than previously realized by tracking down current/secondary owners. Put OEM and NHTSA-compliant communications to work for you.

Every dealership and market is different, but one outcome is consistent – ROI!  These results don’t come easy, as evident in other “recall” efforts that don’t employ digital forensics and multi-channel communications.  It’s one thing to uncover VINs with open recalls, and quite another driving customers into your dealership.

“We’re impressed with Recall Masters’ ability to find recalled vehicles that are sitting on neighboring independent lots. The Market Smart Report helps us connect with brand new independent lots that may not be aware of the recalled vehicles. We’re establishing relationships with the independents and it is providing additional revenue. We’re selling more parts and securing more repair business. We found a need to hire another mobile tech to handle the added business. The mobile techs use the report to plan their daily and weekly route for efficiency. These are the kinds of tools that address real-world conditions a Service Department face.”

Recall Masters by the Numbers

We partner with leading data providers to conduct extensive digital forensics, which enables us to match vehicles with open recalls and their current owners.

We maintain the most comprehensive source of recall information for almost all makes and models on US roads and highways.

We monitor an ever-growing number of NHTSA- mandated and OEM safety recalls, along with voluntary recalls issued by the manufacturer.

We track recalled vehicles in the United States going back to model year 2000, many of which have multiple unperformed recalls.

Consumers Are Looking for Your Dealership

Want to Know About the Opportunity Around Your Dealership?

Recall Masters is looking to partner with all data and platform providers that serve car dealers, rental agencies, fleet management, rideshare services, food delivery providers, couriers and any other business that utilizes vehicles in the fulfillment of services.  If an accident or death occurs in a recalled vehicle while facilitating those operations, your client may be held partially liable.  There’s a better way – partnering with Recall Masters to serve up critical recall data within your platform.  Click here to learn more about our Enterprise Services division.

A recent news story, published by Reuters, shares how Mexico is moving to allow unregistered used cars brought into Mexico illegally to be registered for a whopping $124. According to the article, Baja, California has as many as 500,000 unregistered vehicles alone. Many of these vehicles were brought into Mexico from the United States either to sell them illegally or for use in criminal activities. Overall, Mexico seems to want to use America as an inventory acquisition avenue. And this has fired up U.S. automakers.

According to the Washington Post, as many as 18 million vehicles have been illegally imported into Mexico since 1990, accounting for about a third of all vehicles in the country.

Despite a depressed manufacturing schedule due to the pandemic, 2020 NHTSA-mandated and OEM Voluntary recalls remained stead, adding to the enormity of the recall crisis

In its fifth “State of Recalls” report, Recall Masters, the automotive industry’s leading provider of recall solutions, revealed that more than 29.3 million affected vehicles were accounted for in 278 recalls mandated by the National Highway Traffic Safety Administration (NHTSA) in calendar year 2020. Another estimated 266 “voluntary manufacturer notice” campaigns affected the passenger cars and light trucks framed in this report. While many vehicles have more than one defect present, the 2020 total of 83.2 million affected vehicle recalls translates to more than one in four vehicles on US roads with at least one open recall. With an estimated 286.9 million registered vehicles in the country, the threat to drivers and passengers is greater than ever.

Click here to read more about the 2020 State of Recalls

Recall Masters featured in Fixed Ops Magazine – Learn How Dealers are Driving Revenue and Winning Over Consumers without Discounting!

Just read through your email, open your mailbox or read through Sun-day print ads and you’ll see just how desperate dealerships are to win back service customers from independent repair shops. It’s understandable. Acquiring a new customer can cost five times more than retaining an existing customer, though increasing customer retention by just 5% can increase prof-its from 25-95%. It’s the only game plan that matters – finding new customers and holding onto them. The big question remains – how do you win new customers and recapture inactive customers without deeply discounting services? A little more than 25% of all franchise dealerships are turning to opportunities derived from recalls.  Read the full feature here.

Are Consumers Ready to Join Dealerships in Resolving the Recall Crisis?

Persuading owners to take their recalled vehicles into the dealership for repair has left the automotive industry and consumer safety groups perplexed about a viable solution. Seeking more information as to where consumers stand on this issue, Recall Masters, a digital forensics and communications company that specializes in recall management for the automotive industry, recently surveyed 1,521 U.S. consumers.

More than 80 percent of U.S. consumers indicated that a vehicle’s recall status was important or extremely important, according to the findings of the survey. The study, conducted from …read the feature which appeared in FixedOps Magazine

For all recall-related news and updates, see the recall news blog on our consumer site MotorSafety.org

Has your inventory or fleet been recalled?

We keep track of recalls on vehicles since model year 2000 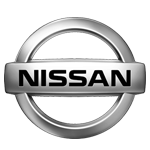 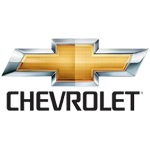 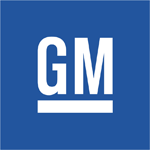 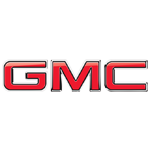 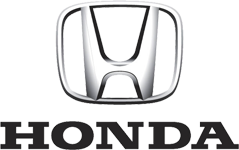 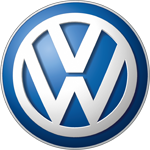 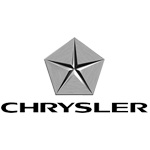 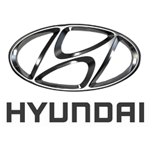 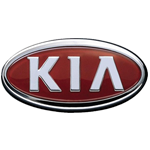 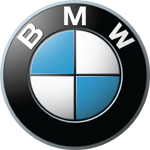 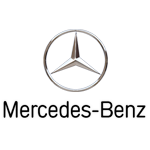 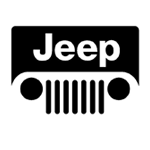 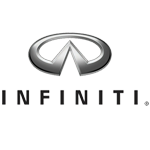 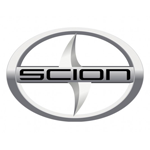 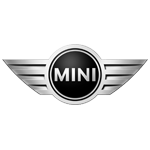 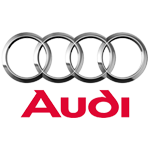 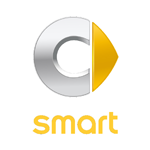 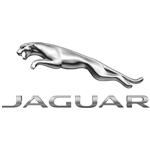 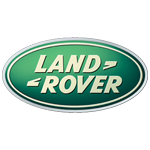 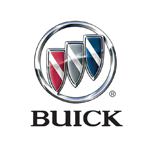 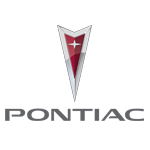 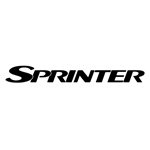 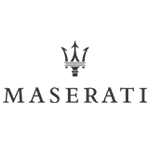 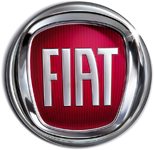 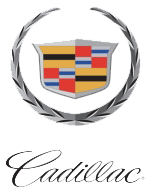 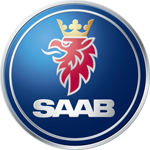 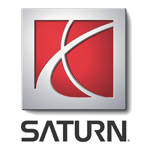